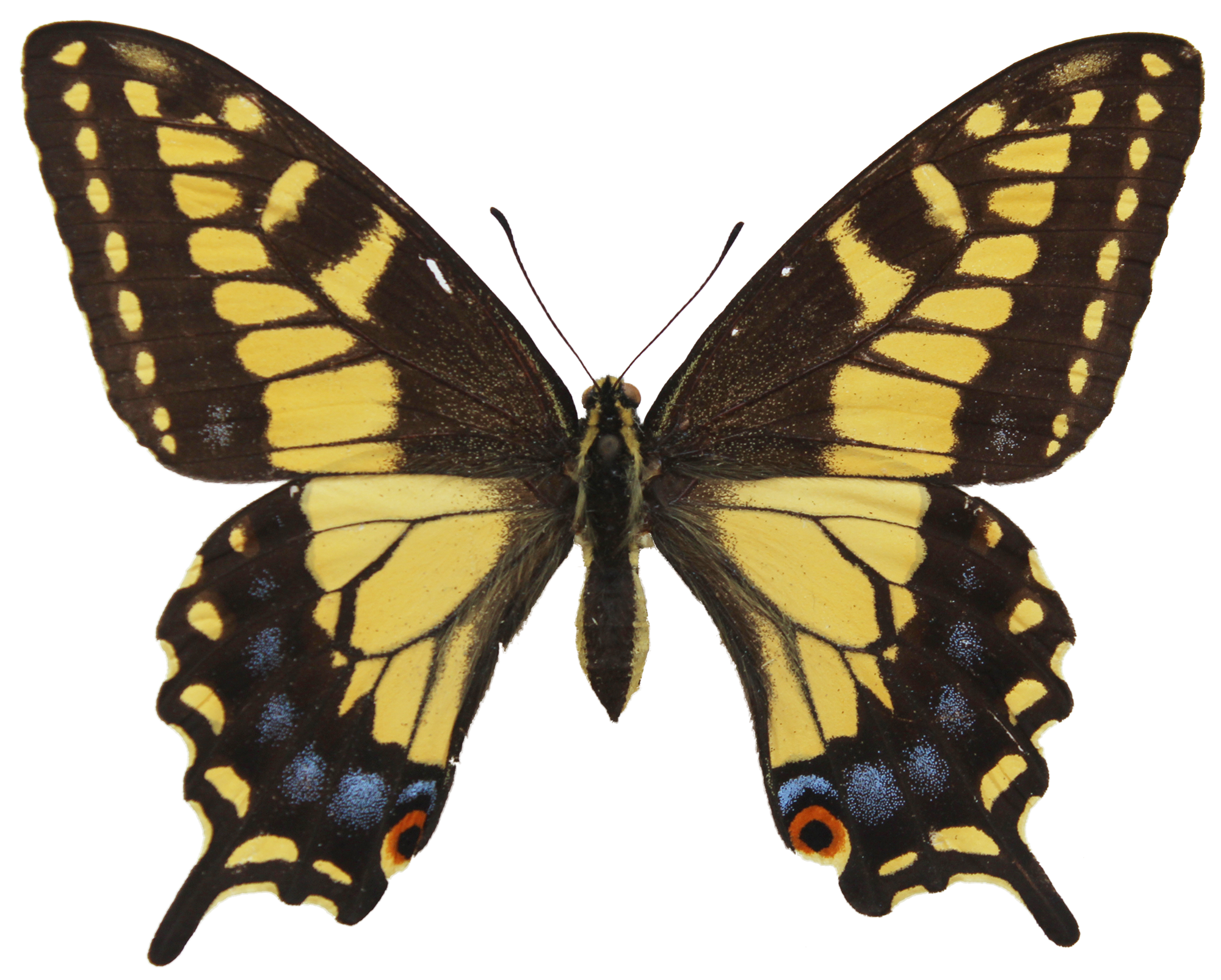 I currently serve as Director of Visitor Experience at Rancho Santa Ana Botanic Garden in Claremont, California. My career has been focused on building bridges between the public and the natural sciences. In my position at the botanic garden, I cultivate these connections through communication and marketing strategies, the production of original exhibitions and events as well as a holistic approach to design that considers our mission and brand focused on Cailfornia flora.

I have conceptualized and directed the production of several exhibitions including On Location, in collaboration with the Academy of Motion Picture Arts & Sciences, as well as Game of Thorns. The latter has received recognition from the American Public Garden Association and is expected to travel to other institutions. I have also project managed several grants and initiatives focused on design, including the refurbishment of the California Butterfly Pavilion, Metropolitan Water District signage grants, monument signs to demarcate areas in the Garden and more. We are currently embarking on an Interpretive Master Plan, supported by the Institute of Museum and Library Services. This robust plan will establish a framework for the Garden's big picture messaging and educational goals.

I plan and produce public events for the Garden to connect the public to our mission and the larger world of California flora. We are about to launch the second annual Brew Wild Beer Festival, an event that brings together 14 craft breweries, inviting each brewer to create a beer incorporating a California native plant from our Garden.

I received my B.F.A. from the Rhode Island School of Design. My first major artist residency was at Harvard Forest, where I collaborated with scientists to investigate evolutionary and environmental triggers in indigenous fauna. I have received scholarships for the Anderson Ranch Art Center in Colorado as well as the Vermont Studio Center, and was selected for a design research project at Tokyo's famous Tsukiji fish market. My work has been exhibited at Ann Street Gallery, the Autry Museum, So What Space in New York, Harvard University, the National Science Foundation in Washington D.C., and the Ecological Society of America in Portland, Oregon, among others.